I was on Twitter yesterday when news began flooding in from fellow bloggers and the various NPR entities that I follow of the retraction of Mike Daisey’s now infamous piece on This American Life.  Over the course of several hours amidst March Madness updates and score updates from the Black Bears journey to the Hockey East finals, a debate opened up about journalistic integrity and the nature of truth.  Meanwhile, various listings and online bulletins are beginning to announce the talk that Doris Kearns Goodwin will deliver in Orono on the occasion of the new university president’s inauguration in April.  Goodwin, arguably among the best known and certainly most recognizable historians out there, has also run afoul of her peers on questions of plagiarism and academic integrity.  Taken together, these bits of news brought a few notions to mind.  One, not exactly a red letter day for my alma mater (which is also Daisey’s…and Goodwin’s).  Go Mules!  Perhaps Colby should institute a unit on proper citations into one of its core requirements.  But more importantly it reminded me of our long-standing intention of launching a series on plagiarism.  It’s a subject that the Stillwater Historians have poured a lot of cheap vodka into without reaching anything resembling consensus.  And here is just a tiny bit of why:

Back when I was teaching pretty much full time, there were a number of things that caught me off guard but none so much as the rate and severity of plagiarism I encountered.  I quickly recognized the need to be proactive in preventing it, through assigning plagiarism-proof assignments and building in introductory warnings and even dedicating ever larger chunks of class time to discussing what plagiarism is and how and why to avoid it.  But I found that better tailored assignments, while they may have slowed the occurrence rate slightly, really only made it easier to detect.  When I asked colleagues about it, they maintained that no one in their classes plagiarized and that clearly whatever was going on in my classroom was a function of my inexperience.  Over time I suspected, however, that this was their naivete, not mine.

Now clearly there is a broad spectrum of offenses that could be labelled plagiarism.  And here I’m not even talking about missing citations or page numbers, or even lack of quotation marks where required.  I found a few instances of this, too, but what concerned me far more was the practice of copy and paste from far and wide across the internet.  Very often it was paragraphs that stuck out as apropos of nothing at all, which turned out to have been lifted from Wikipedia.  In some cases the student hadn’t even had the foresight to standardize font, size, and COLOR (!!!) of the type face.  In another instance I received the entire text of a paper delivered to a conference on popular culture a few months before, which had been posted to the conference website.  In some cases it was essays bought from services like Cheathouse and others, though more often it was portions of essays lifted off of the free previews of such services.  In classes of 35 students it was not uncommon to have as many as 8 or 10 who were plagiarizing to some extent, 4 or 5 of which would be at the more egregious end of the said spectrum.  These were, to my mind, epidemic proportions.

Of course cases of plagiarism would irritate me greatly because they inevitably took up more of my time than the papers of students who had done the assignments honestly and in good faith.  If I detected plagiarism and intended to hold a student responsible, which my syllabus obligated me to do, I needed to thoroughly document where every piece of plagiarized content had come from.  And in many cases it was quite the casserole of websites, though all easy to detect by googling a few uncharacteristically eloquent turns of phrase.  In trudging through this process, though, I began to discover that passages that were being replicated in students papers appeared in multiple places around the web.  I even had a student sit in my office and after surveying their F, with the 4 page paper attached to the 12 pages of printouts detailing the source of 80% of its content, tell me that yes, he had plagiarized it, “but this isn’t where I got it.”  I began to wonder then about the wisdom of encouraging use of the internet (particularly at small schools with no library to speak of) which very often models the very behavior I was trying to prevent.  Soon I was adding in classes on responsible use of internet sources, and beginning to wonder, at the rate I was moving, how much time in future semesters would be left for teaching history!

I am irritated to no end by faculty who fall back on the excuse/complaint that students are not being properly prepared in high school to undertake college level work.  You don’t get to teach the students you wish you had, you teach the students you have.  And, oh by the way, who trained the high school teachers?  That said, I did begin to try to put myself in the place of my plagiarizers and ask myself why, given all the instruction and all the warnings, and all the threats of consequences, why would one resort to trying this course?  Especially when after a few semesters, my reputation of being true to my word on this was well-established on my small campus.  I wasn’t comfortable accepting the notion that they were just bad people.  Overwhelmed?  Certainly.  It was clear that many had tried this tack before and been successful–they had gotten away with it.  Many openly said so.  Other instructors either hadn’t noticed or hadn’t cared.  Or for whatever reason they, like their students (ironically), took the path of least resistance.  And while I don’t like falling back on these types of explanations either, one must wonder to what extent a school dominated by adjunct faculty, who don’t want to make waves or dirty their hands with disciplinary issues, can expect to combat issues of academic integrity.  Adjuncts are not convinced that the administration will have their back if conflicts arise, and they’re even less convinced that they’ll continue to garner future courses if their current ones yield disciplinary complications of any kind.  Wasting the dean’s time can be considered a leading way of making yourself disappear!

What I concluded, in part, was that I had students who just didn’t know where to start when it came to writing a paper.  And I don’t mean in the way I hem and haw over the start of an article or chapter.  I mean they really didn’t have the aptitude or preparation to conceptualize the writing of a paper, regardless of length, format, or content.  They were at a loss.  They didn’t even know how to think about the process.  They put it off to the point where it became easier to cobble together some borrowed language than to both learn how to do it, and actually do it in the time allowed.  I can imagine that for some (not all, but some) the process was actually more painful than the punishment.

This was several years back, around 2002 to 2005, when our relationship to the internet was not as well defined.  It’s still not, but I think most would agree it has gotten better and we’ve gotten more savvy about dealing with the medium and incorporating it into our work, both teaching and research.  Thus we can better model responsible uses for our students.  My more recent teaching experiences have not yielded rates of plagiarism nearly as high, but it hasn’t disappeared either.  But I’m also at different schools with different student and faculty cultures as well.  While I have, at times, empathized with the compulsion towards plagiarism amongst students, I still adhere to and advocate a hard line.

But I’m ever intrigued by circumstances like we’ve seen this week.  Bob Garfield in his Guardian piece talks about feeling betrayed by Mike Daisey.  I sympathize and I guess I don’t disagree.  From Daisey’s perspective, is the larger truth any different because something that was known to have happened was reported to have been seen firsthand, but wasn’t?  And his argument that the rules change when we label it a different genre–not sure I’m compelled by that.  Does being in theater relieve one of the obligations of full disclosure?  And if it does, does it only do so if you openly declare that theater is, in fact, what you’re doing, despite the fact that your work is being delivered through journalistic channels?

So, like I said at the beginning, I am unresolved on issues of plagiarism and academic integrity.  These borders, like all others, shift with time and technology.  It seems clear that we’ve stumbled upon a teachable moment here.  But I can’t for the life of me decide what to teach or how to teach it. 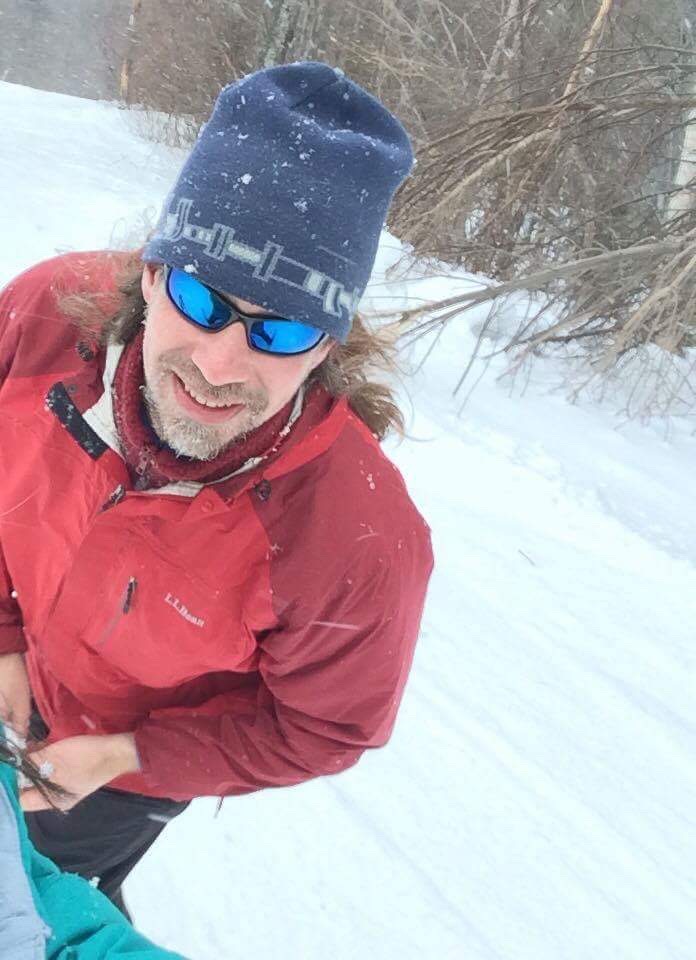 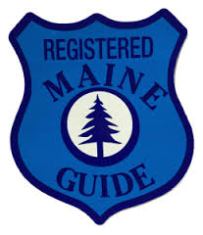